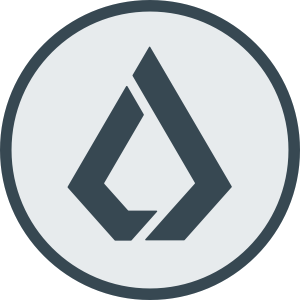 Lisk, a decentralized development platform based on Javascript, is explained as an attempt to get developers more fair conditions for application development. The main idea is to poach Javascript developers to work in decentralized networks where they can get bigger revenue than often offered by centralized platforms like Google and Apple.

Lisk enables an independent Blockchain in their network (sidechain) that provides security and a certain level of autonomy to the developers. Developers have full control of this sidechain, so no mistake in those sidechains would affect Lisk’s. Sidechains are customizable so that a user can create his or her own token and an application built on the core of the sidechain, and then make it public after testing it.

These features combined aim to make Lisk friendly to both users and developers and to involve more people into the network.