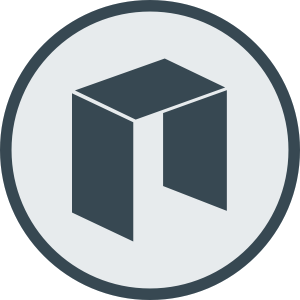 NEO is a Blockchain platform and cryptocurrency created with the idea of establishing a scalable network of decentralized applications. While NEO is very close to Ethereum at its core, there are a few things that could be said only about NEO.

For example, NEO has an ability to support a lot of common programming languages like Javascript and C++. This is done by using a customized version of Docker called neoVM, which compiles the code into an environment. This is unlike Ethereum with its need for using native programming language to perform smart contracts.

NEO also integrates a lot of other cryptocurrencies into its network, while most of the other platforms are focusing only on their own currency. This unique feature makes NEO suitable to become a global digital system of in a smart economy. Today, some may define NEO as one of the most stable cryptocurrencies on the market with a lot of potential to grow even more in the future.