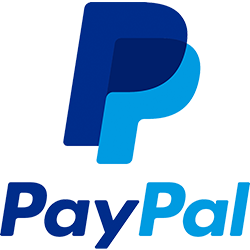 PayPal is one of the largest online debit-payment systems. It allows its users to register their own electronic wallet so that they can pay for bills and purchases, and send/receive money transfers. The system has been owned by eBay for 15 years and is used in more than 200 countries with 25 different currencies available.
PayPal cryptocurrency relations started in 2014, when it was announced that the platform was going to accept Bitcoin. In 2016, PayPal’s administration became interested in the possibility of their own use of blockchain technology. In order to develop high-speed transactions with virtual currency, PayPal published an application called "System of fast-track transactions using virtual currencies" on the official site of Bureau of Patents and Trademarks in the US. Following the latest PayPal Bitcoin news will give more information concerning any important changes.