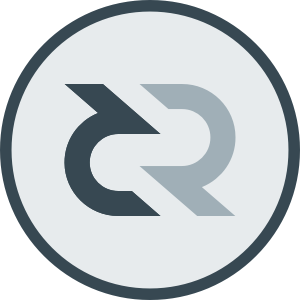 Decred is an open-source blockchain-based cryptocurrency. Decred is established by crypto-enthusiasts who spotted that Bitcoin decision-making gets more and more centralized over time due to the existence of mining pools.

Decred uses a Proof-of-Work and Proof-of-Stake algorithms hybrid. DCR token holders may validate transactions and vote on different proposals for a staking reward. Still, Decred enables a straightforward mining process, similar to Bitcoin. 60% of Decred coins go to miners, 30% of tokens go to voters and 10% are used in further improvement of Decred, unlike Bitcoin, where all 100% of tokens are obtained by miners.

Decred also aims to implement Lightning Network. Lightning operates out off blockchain and improves scalability of the network and its processing speed.  Decred is now one of the most promising cryptocurrencies with its speed, willingness to improve and ability to gather users opinions.